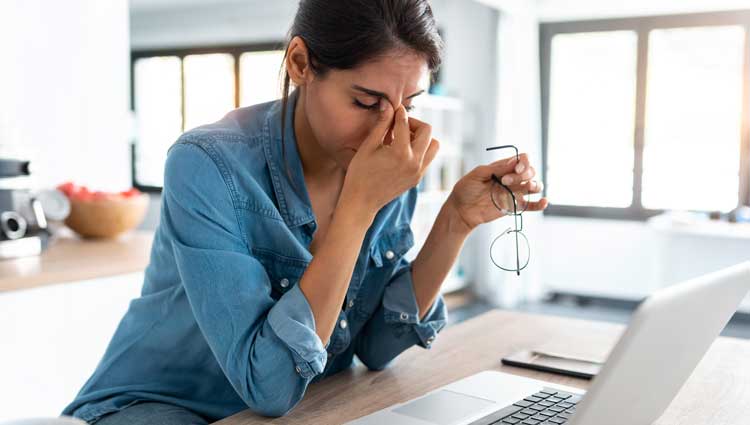 An Estate-Planning Guide Just For Women

Did you know that on average, women live five to seven years longer than men? This means any changes in finances, inheritance, or guardianship can complicate the estate planning process. It also means women often spend more time and resources on long-term or end-of-life care. 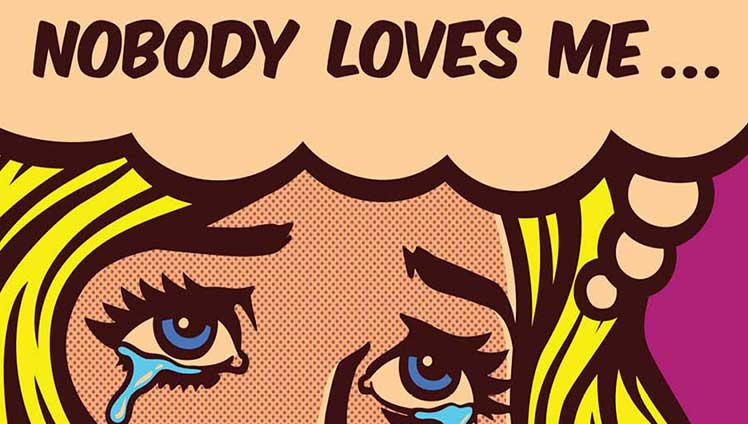 You Had Me at Bequest

The audience was stunned by how this lady donor’s multi-million dollar bequest went largely ignored. But she had more to say. And by then it was too late. 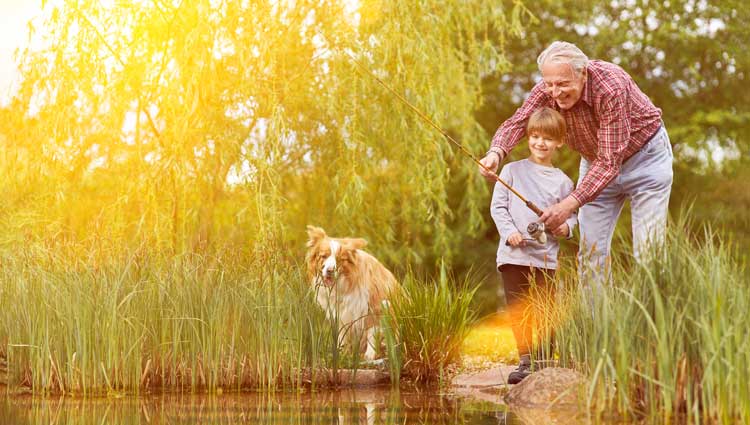 When Was The Last Time You Thought About Your Will?

For many folks—more than 68 percent of Americans, actually—the answer to that question is “never.” But why? A will is one of the most important legal documents you’ll ever sign. It protects your loved ones, and ensures your hard-earned assets are used in the way you intended, rather than drained away by legal costs and excessive taxation. 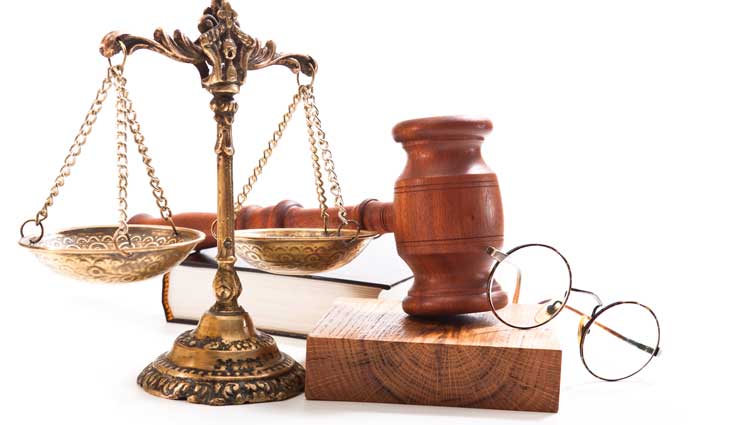 The Man Who Died Without A Will

Have you heard the story about the man who died without a will? It’s true, and it takes many forms. Quite a few of them go something like this: All things considered, John had a pretty good life. He was happily married to his second wife, Mary, and they were expecting a child. They were also raising Mary’s young daughter from a previous marriage. John and his brother, Phil, were partners in a very successful contracting business that John had launched in his youth. They’d recently expanded and added staff—including John’s adult son from a previous marriage. John and Mary 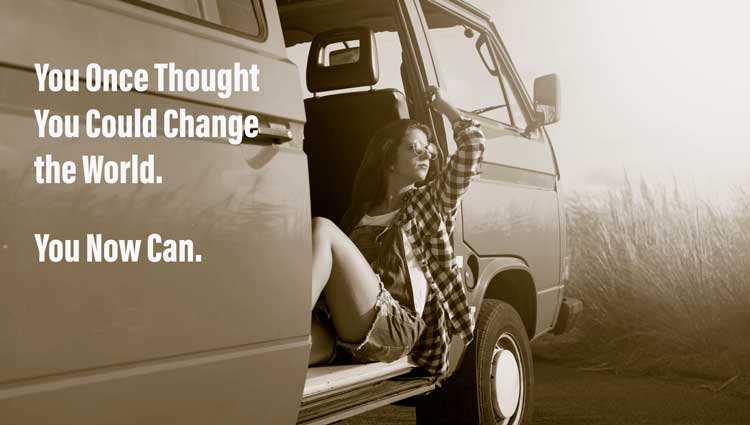 Now’s Your Chance to Save The World!

Do you ever dream about saving the world — or at least, improving your little slice of it? I think many (hopefully, most) of us do, on some level or another. The popularity of superhero movies seems to bear that out. Whatever the reason, you’re not alone. You’re also not alone if your dreams have yet to become reality: Setting the wheels of change in motion is often no easy task.

Help Donors Invest in their Legacy

Charities You Can Trust and Support